In remembrance of a Living Library of Platfontein

IN MEMORY OF MATOKA MATTHEUS, 3 OCTOBER 2012

Following on the 31/201 BN Replica Obelisk unveiling at Platfontein, one veteran who lived to witness this day, Mr. Matoka Mattheus has passed away on 3 October 2012. His burial took place on the 4th, the next day.
This tragic incident left the residers of Platfontein, especially the !xun community, reeling with shock.

Many spoken to said that the !xun community won’t be the same again without Mr. Matoka.

Matoka Mattheus was in the army since early 1960 while in Angola and he was a Battalion Captain and a “sersant” (sergeant) till his retirement. People interviewed said that he was very good with everything that he  .

He was a traditional leader at the day of his death and Mr Matoka was a good, friendly and very humble man.

According to Malton Edburg, X-K fm programme co-coordinator, Matoka Mattheus was, while
in Omega, Namibia, a trainer who trained basic skills of animal tracking at school.


Malton also said that everything Mr. Matoka did back in Angola, being at the forefront of his community, can categorise him at the levels of a hero (a San hero).


The San people’s where scattered and Mr. Matoka took the initiative to gather them again. The Angolan Portuguese war seperated them, but he could manage to bring them together again.

Matoka’s burial started off 8 o'clock at a !xun community church where different activities took place and later proceeded to the grave yard. 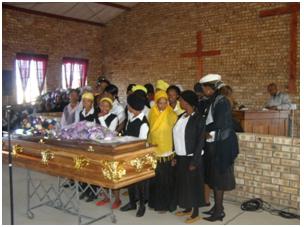 His friend chief Kamama Mukua was also there to give his last respect and also had very inspiring words of encouragement to give the immediate families and !xun community.

The station X-K fm was there to broadcast live from the scene as it serves to deliver excellent service to the communities.

The day was concluded by Ds. Mario Mahongo giving words of comfort to the family. 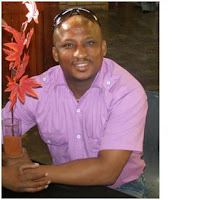 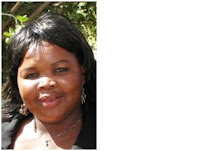 Remembering San heroes who died in the war (SADF)