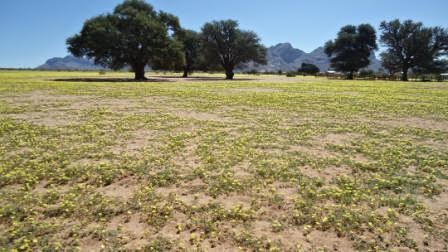 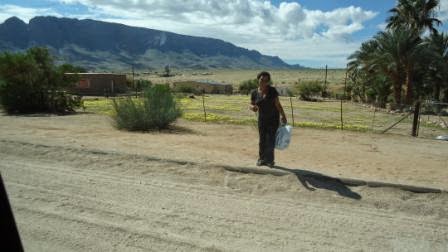 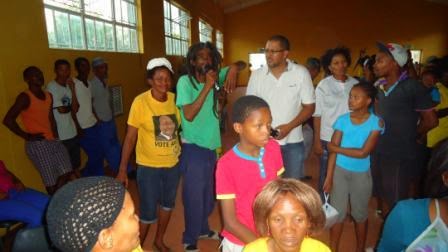 Posted by SABC Media Libraries at 2:17 PM No comments:

The Kalahari Desert Festival took place for a second time in the Kalahari at Andriesvale, ten kilometres from Ashkam. This event is very historical in nature to the SAN people as it brings together all San people from different countries with their traditional festivities. 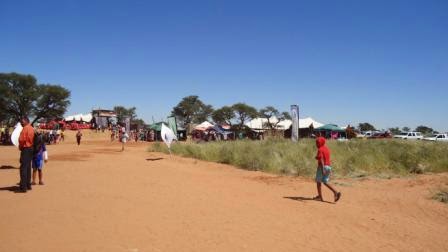 The San people from Platfontein, the Kalahari, Upington and others from the Western Cape took part as the festivities started on the evening of Friday, 21 March, on Human Rights Day.

Moshe Maghundu was there with a crew to do “sound hunting”. He was able to host storytelling sessions with the Kalahari people and others. The people gave their full cooperation. He faced challenges with some people expecting to be reimbursed for their oral contributions. He complied out of his own pocket because of his love for the project. He understands and put a great value on their contributions for heritage and archival purposes.

Station X-K FM covered the event live from its opening till the evening of the last day Saturday 22 March.They were also responsible for arranging some of the interviews which Moshe recorded.


X-K FM struggled with some technical difficulties, but luckily the technical producer took care of the problems. 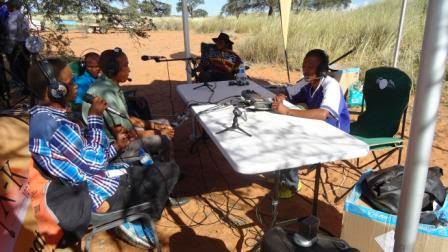 It is highly appreciated that Mike Nemane provided the gazebo in which the broadcast took place.

The challenges of the Kalahari sand did not put a damper on the uplifting spirit of the festival.
Moshe Maghundu was working non-stop to get the people to tell their stories. Although it was hot, time was limited for him to get all the interviews.

There were music performances in the main tent. The group from Platfontein, called the DRAPJJ STARS, with hip hop and rap music, mixed it up with the San language and the English language.

The moment DRAPJJ STARS stepped  on the stage, every one in the surrounding areas ran to the tent to watch their performance.

On the evening of the last day the presenter interviewed  young people about their  experiences at the Kalahari Desert Festival 2014. The presenters did an excellent job. 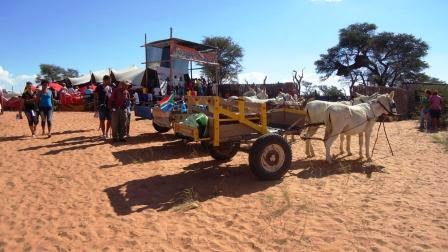 The donkey carts were the only transport allowed at the venue. People had to pay to be transported around in the area and it was found to be very trustworthy.

Special thanks goes to the main man, a friend, organiser and everything of the Kalahari Desert Festival.
He started the initiative for the San people to share their cultural heritage. His name is Hennie Swart, the only white man with a black surname. He drives a black Isuzu truck and likes wearing his black t-shirt.

Also thanks to the following people for making the trip a success:

The SABC Information Library - Did you know?


During the most recent South African Library Week 2014, the SABC Information Library had an internal awareness campaign running in the SABC about the services that they provide to their corporate clients.


Some more facts about the SABC Information Library:

Posted by SABC Media Libraries at 3:01 PM No comments: