"World Book and Copyright Day is an opportunity to recognise the power of books to change our lives for the better and to support books and those who produce them."

World Book and Copyright Day is will again be celebrated on 23 April this year!

- World Book and Copyright Day 2015 - How to join in the celebration
Posted by SABC Media Libraries at 12:05 PM No comments:

World Book and Copyright Day is again on 23 April 2015 this year.

UNESCO has compiled 10 ways to join in the celebration this year:

Posted by SABC Media Libraries at 1:14 PM No comments:

The Twitter chat for the International Librarians Network @ InterLibNet will be hosted from South Africa, at 11 am, SAST. Please use a time zone converter to view the times in your local times zone.

The chat will be about Libraries and Games, and the hashtag to follow along: #interlibnet

For background information, read the discussion topic about Games and libraries.


Please give a special shout-out if you are going to take part from South Africa!

Posted by SABC Media Libraries at 8:35 AM No comments: 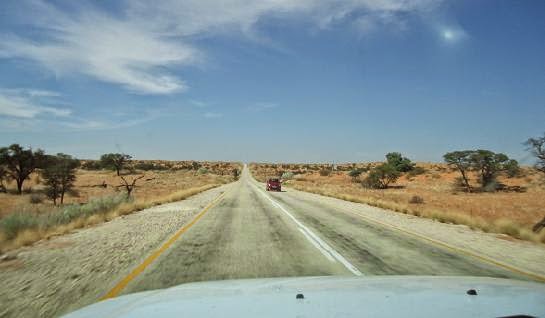 On Thursday, 19 March, the X-K FM broadcast team got the privilege again to do the Kalahari Desert Festival 2015 (KDF 2015).

It is an opportunity to do stories, interviews and oral history for SABC Platfontein Archives, but it does not come easy due to budgetary constraints.

This is the third festival that Moshe Maghundu attended where he could gather a sizeable amount of material for broadcast and for the Archive. Speaking to people around the festival is easier than speaking to them at home where they are asking for monetary compensation before telling their stories. He is appreciative of the fact that the people came to talk to him for free. 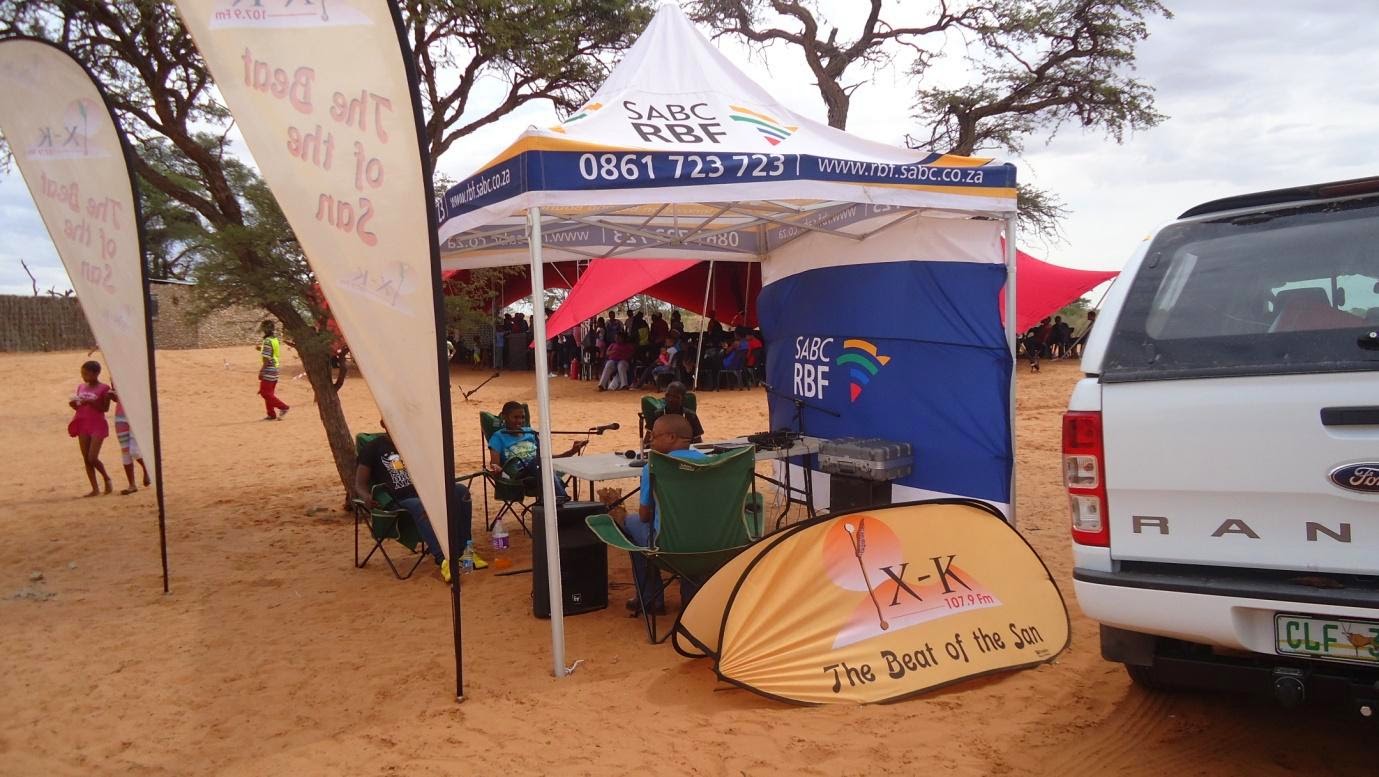 The broadcast location was centred right in the middle of all activities It was very easy getting hold of people for interviews. 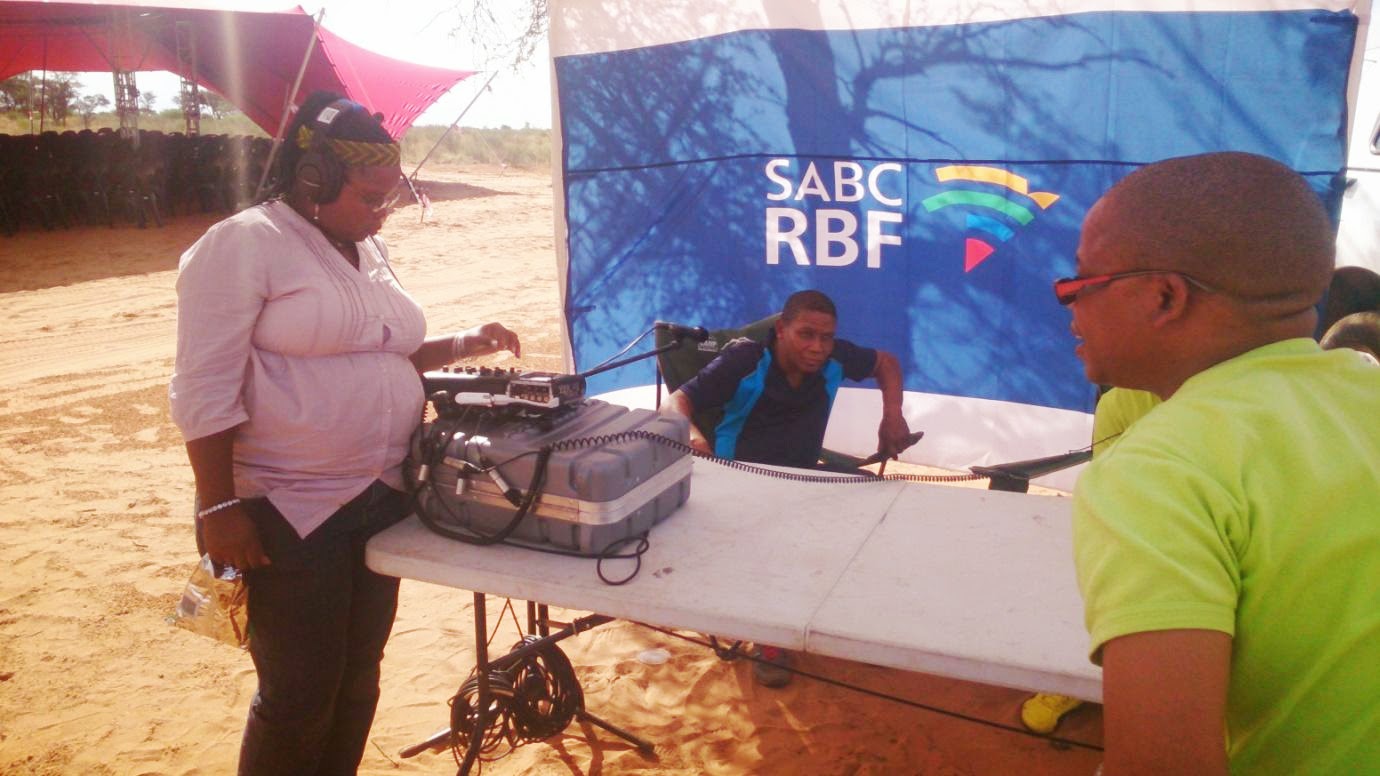 They got hold of Andries Steenkamp on the first day. He is a respected leader from the area and he is one of the organisers of the Kalahari Desert Festival 2015. He has a very strong vision of the KDF and how he want the festival to survive in future. 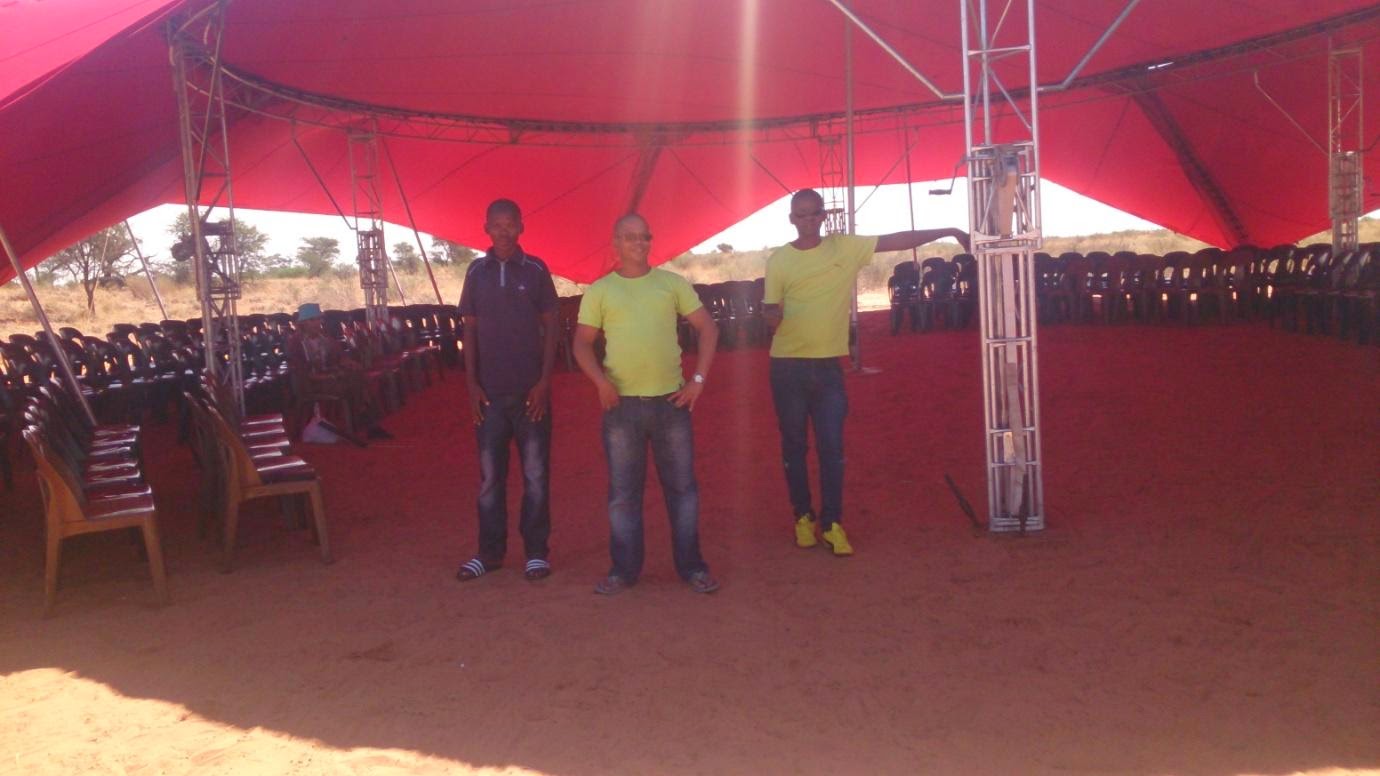 The tent was used as a lecture venue for the three San languages; !xun, Khwe an !khomani. It was amazing to observe how encouraged the young people were in learning these languages. 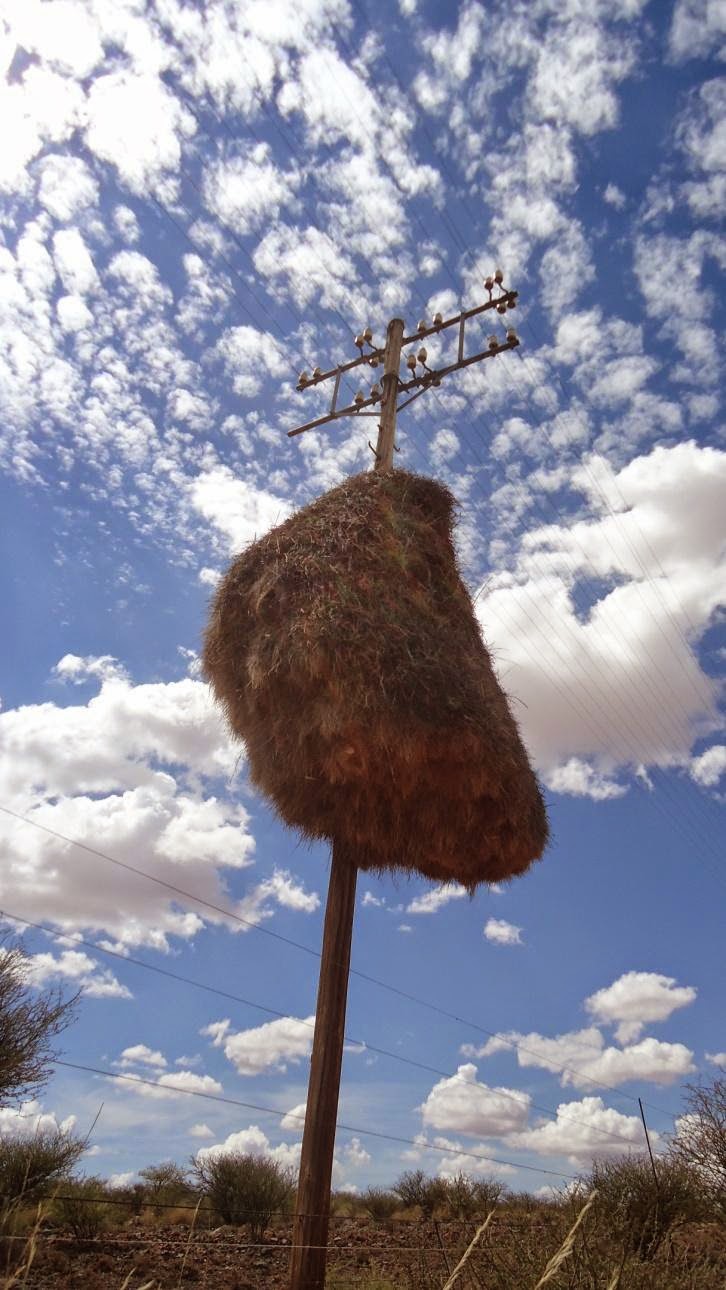 One of the challenges they had was the booking of Telkom lines. Telkom could not give them any lines because of birds making their nests on these poles which became heavy and breaks the poles.

Thanks to technology, they used the mobile devices Comrex for Broadcast.

At the festival there were many activities which kept the youth entertained, with drama performances, poetry and music. 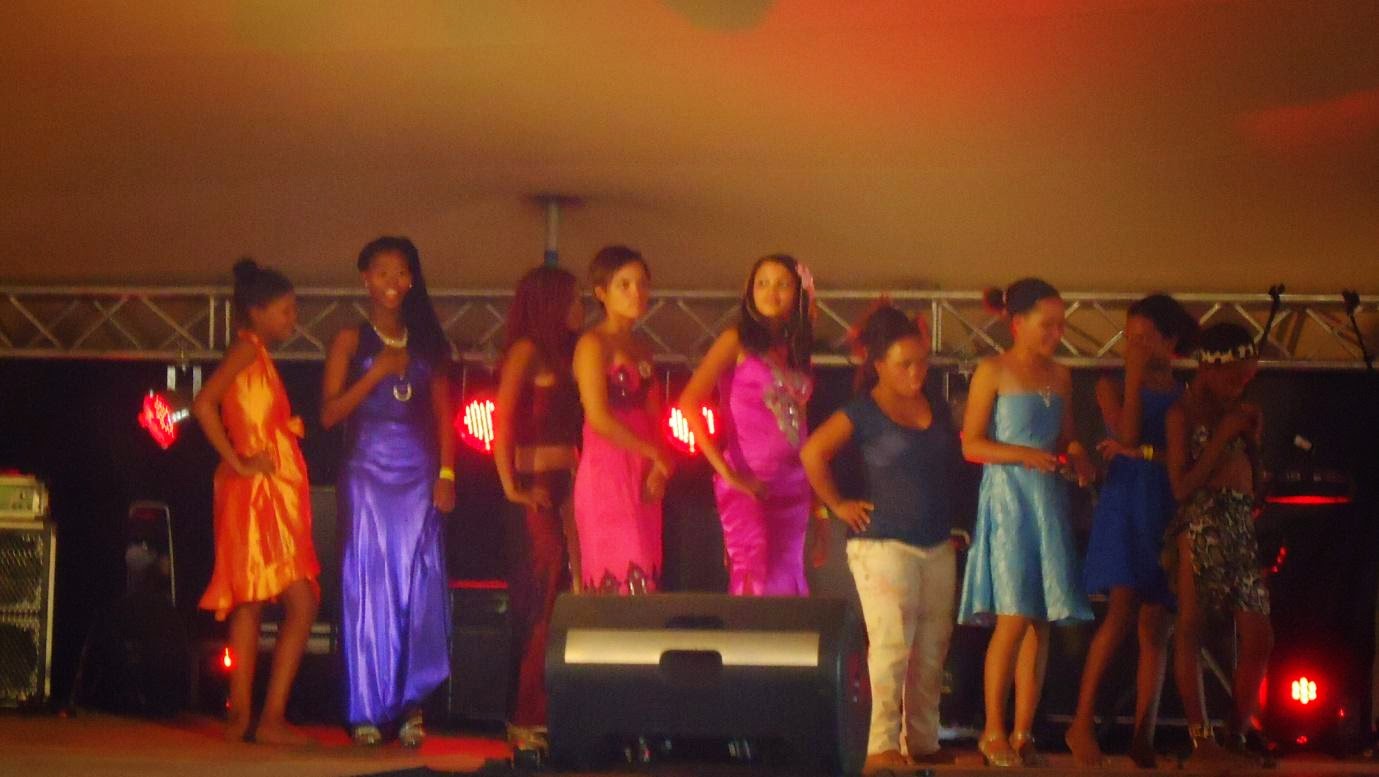 There were young ladies modelling for the crowd. 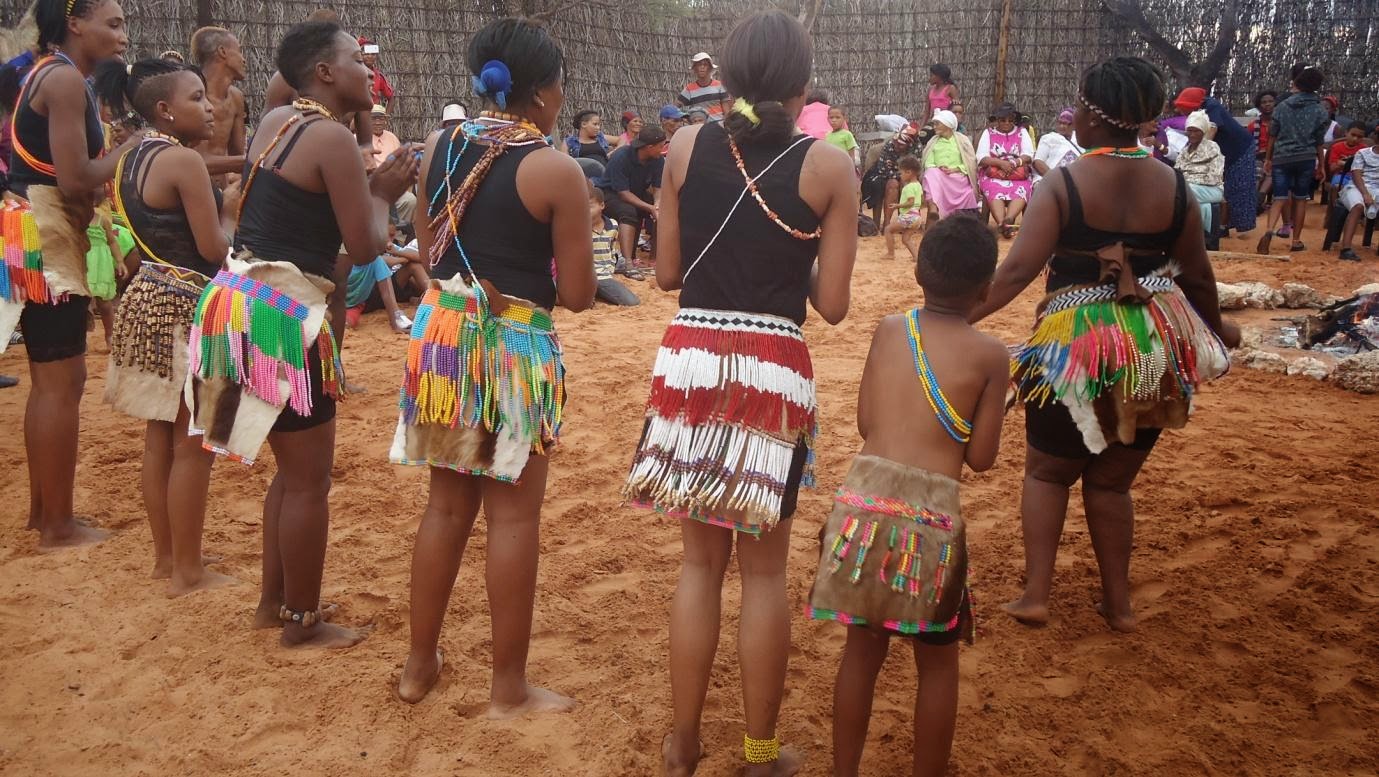 The ladies team from Platfontein also took part in the traditional dance performances. This was very encouraging seeing the young people interested in the cultural affairs. 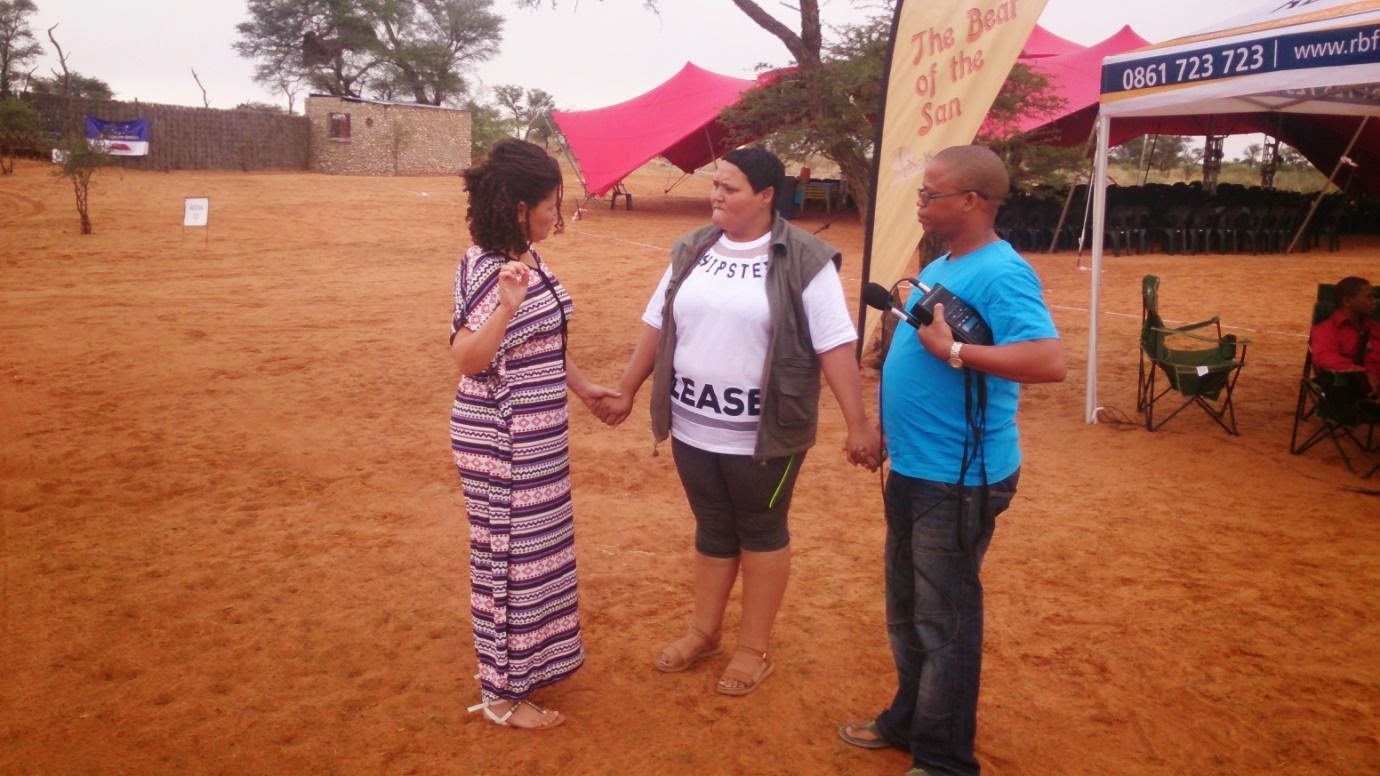 Moshe Maghundu arranged for an interview with one of the organisers of the Kalahari Desert Festival. She spoke on issues of the San people being exploited. Researchers and film crews do not compensate fairly for research and visual material being shot in the area. 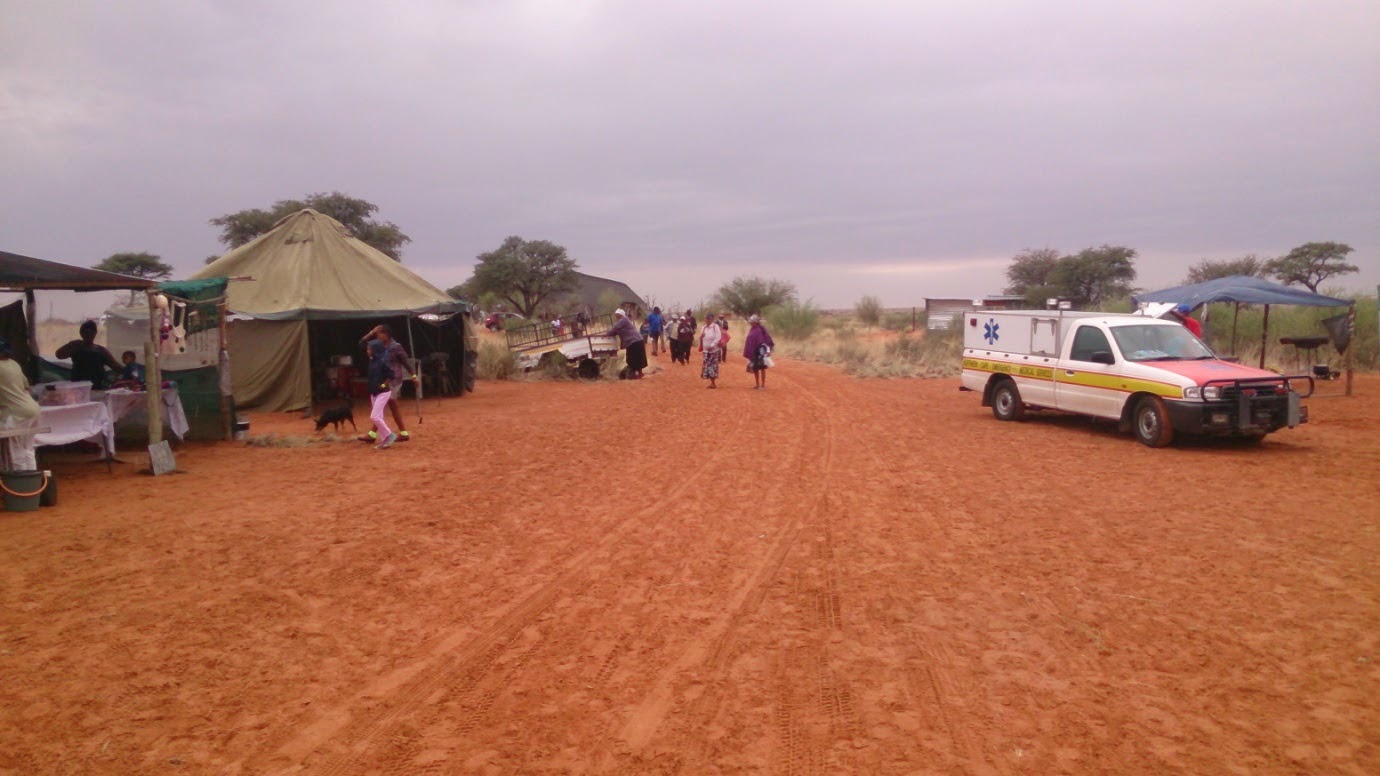 Police and medical crews were on standby in case of emergencies.


They managed to do a number of interviews with Andries Steenkamp. Moshe Maghundu helped out to make sure that everything went well with the broadcasts before going off  "sound hunting". 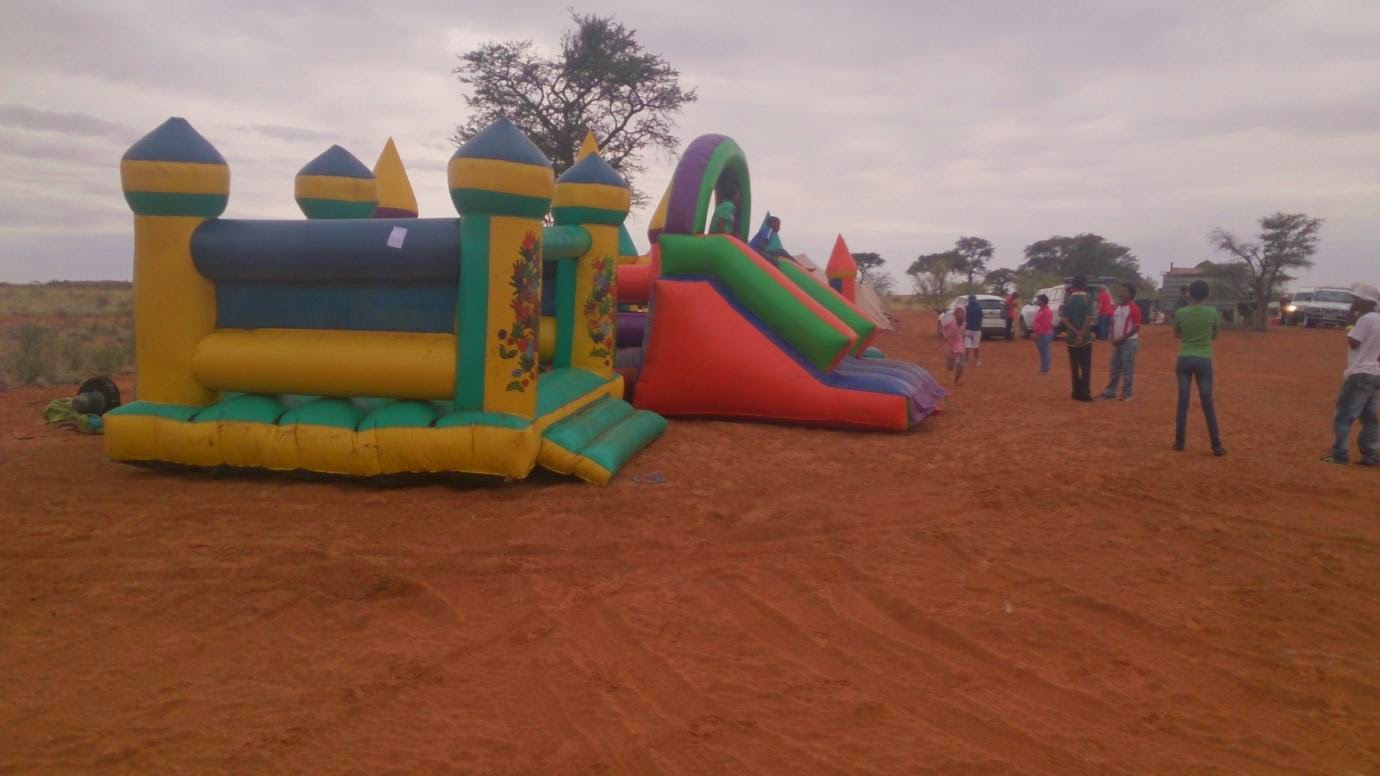 Children were also given the opportunity to enjoy the festival with jumping castles. The day was cloudy with some drops of rain, but the wind was one of the main challenges. They were thankful that the Gazebo was not blown away. 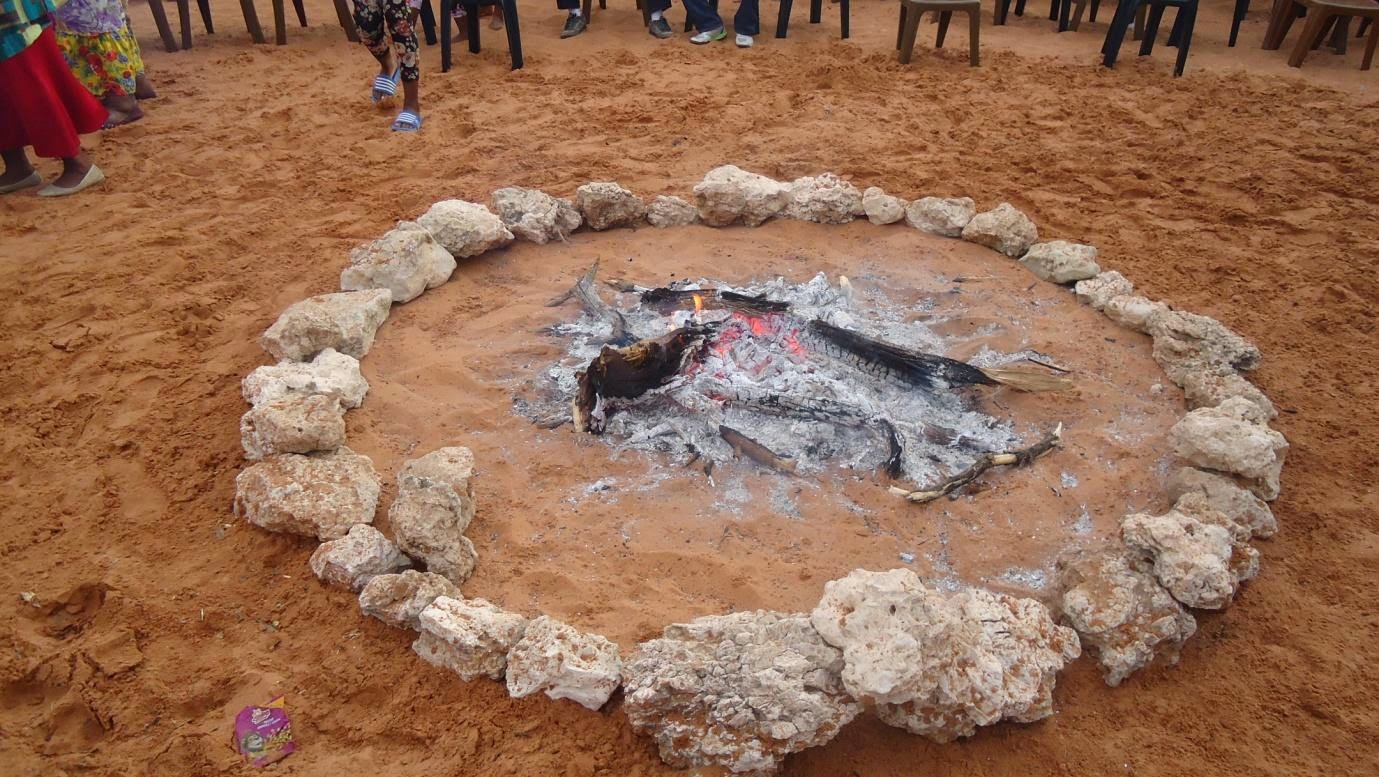 There was also a session of storytelling around the fire where by all San groups came together to tell their stories. It was a very exciting experience for all!

Thanks to the following people for believing in the work that's been done:
- Regina Beregho, the station manager of X-K FM - for taking the initiative to arrange for this trip for Moshe Maghundu. It would not have been possible without her and he would not have been able to do his work in the Kalahari.
- Hennie Swart - for all the financial support. Thanks for believing  in the development of the San people by supporting the X-K FM Archives: "Baie dankie Hennie, ek waardeur alles!"
- Colleagues: Simon Hasjenda, Rena Maghundu, Reinhardt Kampunda and Jeta Manuel - "Thanks for the co-operation you gave. I really enjoyed working with you all.You all are hard-working and we all had one mission to accomplish, and that was to do our best for our station X-K FM".

- X-K FM archivist at the Kalahari Desert Festival
Posted by SABC Media Libraries at 10:05 AM No comments: