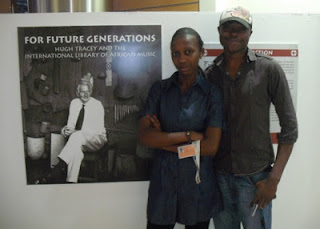 The four interns of the SABC Radio Archives, which form part of the SABC Media Libraries, visited the ILAM travelling exhibition in the SABC foyer in Auckland Park. The exhibition will still be here until the 28th of October 2011.

"For future generations - Hugh Tracey and the International Library of African Music". 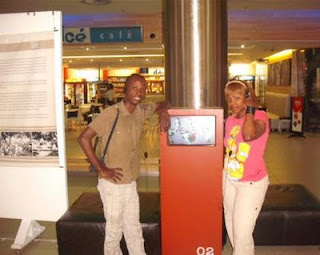 It is as part of the build up towards the World Day for Audiovisual Heritage on the 27th of October 2011 next week.
ILAM stands for International Library of African Music.


The exhibition celebrates the work of Hugh Tracey who was a former SABC employee. Hugh Tracey founded ILAM in 1954, and his  collection of sound recordings and photographs of the sub-continent, captured from 1928 through the early 1970s during 19 field excursions that took him as far north as the then Belgian Congo will be represented in this exhibition. ILAM is situated in Grahamstown at the University of Rhodes.


Read more about Hugh Tracey and his contribution to the preservation of the rich heritage of African music:
Hugh Tracey Portrait 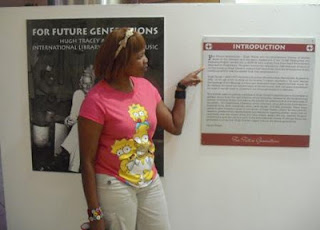 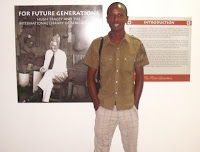