In Good Memory of Bryan Reilly

Bryan Reilly was a technical producer at Radio 2000 before he passed away on 6 June 2014.

Moshe Maghundu, from SABC RBF in the Northern Cape, has fond memories of Bryan Reilly.
"We will always remember him. May his soul rest in peace."

"It was very good knowing Bryan Reilly and working with him. I have good memories of him when we did an outside broadcast at Hoërskool Diamantveld in Kimberley. He was always a gentleman in his working relationship with all of the people in the team."

The outside broadcast went smoothly with the Radio 2000 team on that day. The Radio 2000 crew kept to the exact broadcast schedule, which made the work very easy. The Kimberley RBF technical producers were Me Rena Maghundu and Mr William Heath.

Moshe Maghundu reflects on the professionalism of the team, but also that they made time to have some fun in-between the broadcasting.


The former Northern Cape acting Premier, Me Grizelda Boniwe Cjiekella was also present, and the learners of the school were very excited that such an event was staged at their school.


The school’s principal highlighted the challenges and successes of Hoërskool Diamantveld school, which are made possible by dedicated people. He thanked everybody for contributing towards the success of the school. 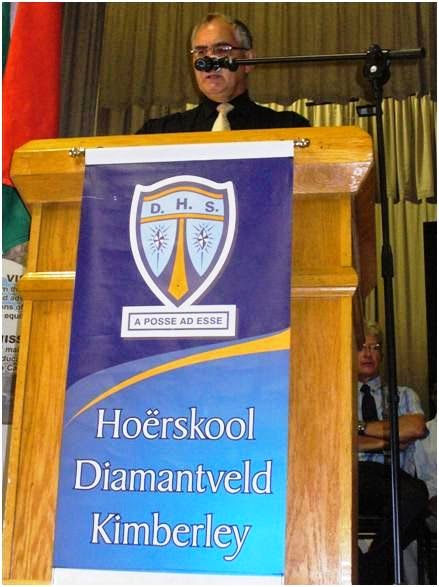 It was a successful day for the SABC teams, which left the cheerful learners in good spirits. 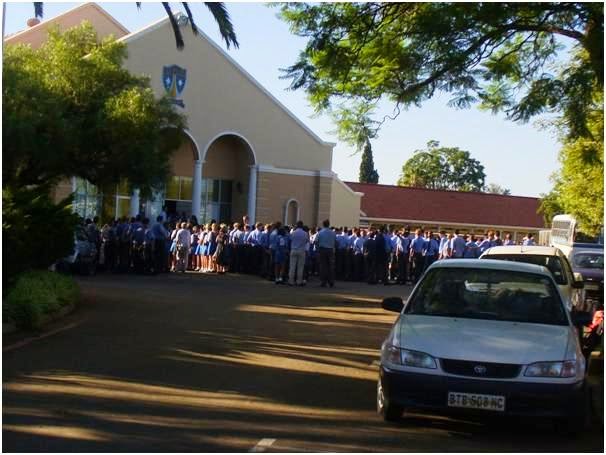 "The death of Bryan Reilly will remain a shock to us all and we will remember his friendship and the good person he was!

May his soul rest in peace!"

Posted by SABC Media Libraries at 10:04 AM